[identity] Dare to choose and you will be chosen!

Where do you find the best case of city marketing in the Netherlands? Without a doubt, in Eindhoven. Not a week goes by without an international news mention for the Dutch city of lights. A testament to what city marketing can do for a region.

On the same day Peter Kentie, Marketing Director at Eindhoven 365, gave me input for the Eindhoven style, Purmerend’s new city-marketing logo was presented. It bares the motto: ‘Purmerend, Waterlands goed’ (Purmerend, the good of the waterland). It’s a pretty recognisable example of city marketing. Someone comes up with a slogan, a logo is designed, and that’s that. Time to promote the city. Art projects are sought out, the city attempts to generate events, competitions such as ‘the best city centre’ are entered.

City marketing is often marketing based on much talk and no action. There is rarely any foundation, no vision, it hardly ever resonates. But then there’s Eindhoven with its unique approach to city marketing. One that started in 2009. Back then, Eindhoven struggled with its identity: or rather, the lack thereof. There was an economic crisis going on. Eindhoven was trying to generate answers, to change the tide. So it formulated a well-rounded ambition: To be the European leader of creative innovation by 2020.

Instead of going straight for the short-term solution, the city did its research. It asked locals about their ambitions and was surprised by the outcome. Of course there were predictable answers like, proper shopping facilities, safety, and a good climate for living, working, sports, and culture. But there were also ambitions that really stood out. Locals viewed Eindhoven as a city capable of developing into a bedrock of knowledge, technology, and design – fields that were already considered strengths of the city. Further validation for these focus areas was found during a unanimous council vote.

Four key clients were defined: bright talent, tech starter, city explorer, and, of course, residents. Following the device ‘talent attracts companies, companies attract money’, Eindhoven positioned itself as a ‘hotspot for bright talent’. It was a guarantee for economical prosperity and wellbeing for the entire region.

Then came the visual identity. Usually, core values are taken as a starting point, but Kentie struggled with them. Core values tend to be obligatory, meaningless, and comparable to those used by others. He preferred to use the city’s mentality and its inhabitants as a basis for his successful marketing policy.

What stood out was the choice for a single logo. Many cities have both a council logo and a city marketing logo. Eindhoven decided – influenced by Antwerpen and Bonn – to create one brand. Antwerpen demonstrated that this could be a dynamic logo, leading to increased acceptation and adoption by others.

The logo was developed by a ‘virtual design agency’. Eindhoven’s fifteen best designers, hailing from different disciplines, were asked – and paid – for their vision of Eindhoven. During round two, three designers were asked to develop a basic identity, based on the input from the first round. And they were asked to work together, which proved rather challenging for individuals who usually work alone.

They were asked to develop a visual identity for Eindhoven comprising four elements: a logo, typography, photography and a tone of voice. No slogan, nothing slogan-like. But yes to campaigns! The designers were required to use activation as their starting point.

Central during the identity development was the ‘Magician’, archetype for challenge, change, vision, and inspiration. The city formulates it as follows: Eindhoven’s unique energy to continuously reinvent itself. This focus led to the discovery of the logo. Three zigzags stacked on top of each other, or the ‘vibe’ as it is called today. It was clear to Kentie from the start: the logo should have its own defined and monumental form. If a visual style relies on just a few elements, those individual elements must be extremely powerful.

The choice to create a single logo for the council and city marketing becomes even more radical when you realise that everyone is free to use the logo as they please. Even using the logo to make money is permitted, as long as its form is kept intact. There is one limitation: the colour red is reserved for official council use. A clear distinction between official council communication and all other communication using the council logo was crucial. 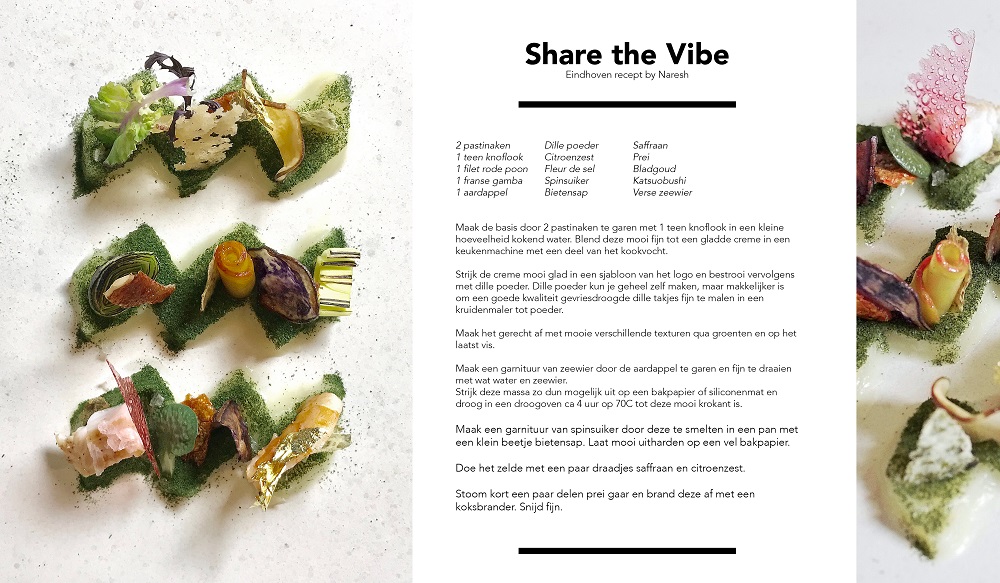 We often read about logo’s that have been presented recently, but how to interpret them for future use? What can we say about a logo’s quality and success? Eindhoven’s logo is celebrating its fifth year, and going from strength to strength. Residents, businesses and creatives frequently use the logo, living proof of its seamless integration with the creative, local mentality of Eindhoven – a city continuously in search of inspiration and innovation.

The way Eindhoven approached this project perfectly illustrates how recognition and appreciation don’t need much more that a powerful image, faith in creators, and a strong will to get the job done. Activation from the inside out works. At least, it does for Eindhoven. Other cities will need to go in search of their own mentality, and a logo that reflects it.

This was written by design and communication strategist Roel Stavorinus and published in MarketingTribune 17, 9 oktober 2018. 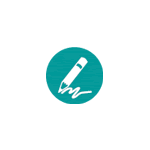 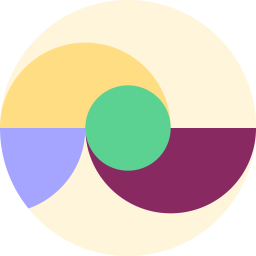 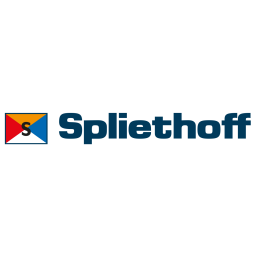 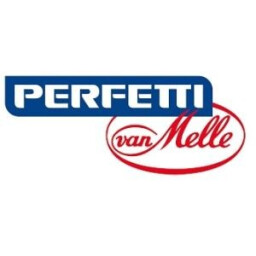 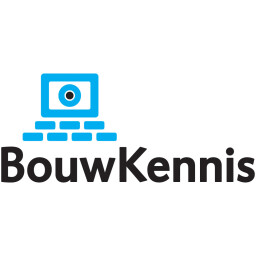